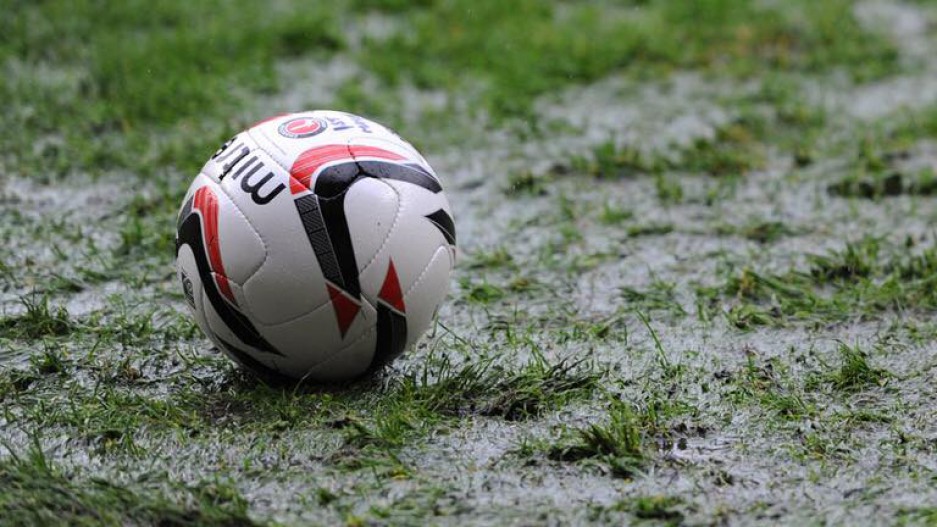 Personally I think the introduction of being able to use five substitutes in amateur football has been a great addition to the game. It’s given us, as managers, an opportunity to give minutes to players who would have previously been unused subs.

I have made great use of the rule and I regularly use all of my subs as I am a great believer that fitness has a huge say on who wins and loses an amateur game. Fresh legs being introduced at crucial periods have won me countless matches and I’ll continue to rotate my players to give my team a fitness injection.

There is only one addition I would like to the rule and that is that match day squads be extended to allow 18 players. This would mean that you would have seven substitutes but could only use five. I think it gives us a lot more scope to be proper managers and it also adds some more flexibility to being able to make tactical substitutions.

I think it could also possibly be the difference between keeping or losing a player who wouldn’t be in your choice of 16 but would make a cut of 18. I have released a good number of players in past years as they have put themselves before the team and taken the huff when they have been left out of a squad. I can see why they would walk and I know it’s embarrassing to not be included but I am convinced that an extra two squad places would negate that circumstance. Granted, players who would potentially leave might not get on in a match and be unused subs but I think that being included could soften the blow and could be explained as being tactical during the match.

I’m aware that being a good man manager should, in theory,  mean keeping everyone happen but let’s not kid ourselves on either. This is amateur football and these divas are everywhere these days.

I cant see it having any negative impact on the amateur game by increasing squad sizes and from a manager’s point of view it can only be a good thing. It’s hard enough to build and keep a squad in the current climate so any help we can get to keep players should be encouraged. When considering how many registered players each club has then I think that a squad of 16 is a bit unrealistic when at full strength.

One thought on “The Five Subs Rule”